Why the U.S. Government Is Choosing Unified Communications as a Service

Cloud computing has led to an instrumental shift in the ways businesses approach communications and software management. Now, the U.S. Government is seeking to leverage the benefits of cloud communications as well. For a while now, financial limitations have been greatly influencing the operations of government agencies, which has led to massive budget cuts across all sectors. As the U.S. Government feels more pressure to slash spending, many agencies are turning to unified-communications-as-a-service (UCaaS) to help minimize overhead costs.

Cloud communications has been making its way into the federal government.


What Cloud Services Is the Government Seeking

Initially utilizing the cloud for smaller transitions, such as emailing and website hosting, the federal government is now adopting other cloud services including software-as-a-service (SaaS) and infrastructure-as-a-service (IaaS). While the adoption started out incrementally, it is now taking place across numerous agencies, and as security improves, cloud services will be adopted throughout all federal agencies.


What Government Agencies Are Utilizing the Cloud?

Cloud implementation has been slow on the federal level, but some government agencies are taking it more seriously than others. The General Service Administration (GSA) began their transition in 2010, when they sought to migrate 17,000 employees to a cloud-based email and collaboration system. The Department of the Interior (DOI) has also been an avid adopter, investing $10 billion to migrate their IT department to a cloud-based platform.

The Department of Agriculture (USDA) has not only adopted cloud technology but actually began providing their own cloud services to other government agencies. The National Information Technology Center (NITC), a branch of the USDA office, offers datacenter hosting to a range of government agencies, while hosting their own data in the cloud as well.


Why Is the U.S. Government Turning to the Cloud?

The main attraction for cloud communications has been cost. As the federal government strives to balance their budget, they've been looking toward viable solutions to help keep costs low. The cloud can:

Since much of the government's work takes place in the field, having a cloud-based platform is useful, as it enables workers to access data and information from anywhere, so they can easily conduct business, no matter their location. It also drastically reduces the costs of software and IT implementation, as well as monthly fees, by eliminating installation and on-premises maintenance of software. Moving to a cloud-based platform is proving to be an effective method as the federal government seeks to trim their budget by cutting surplus expenses. 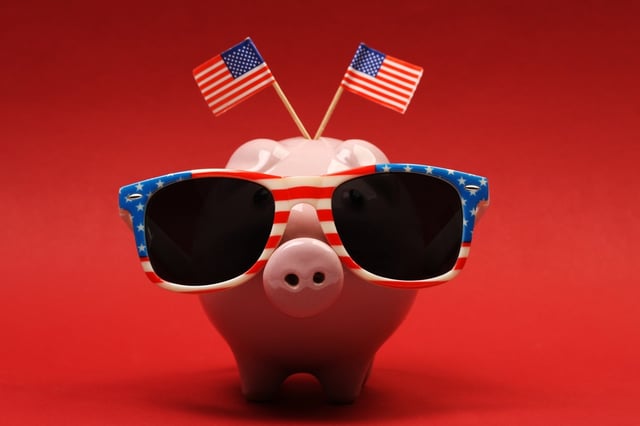 The cloud has proven to be effective in saving money, while adding value.


What Does This Mean for the Unified Communications (UC) Industry?

Since the federal government is particularly vulnerable to breaches of information, they have advanced security protocols in place called FedRAMP, and all technology needs to meet the standards of FedRAMP. As the U.S. Government becomes more dependent on cloud communications, advanced forms of cloud security will continue to be innovated, leading to an evolving cloud that offers even better security in the future.

The U.S. Government is becoming more reliant on cloud communications in hopes of lowering the national budget and enhancing data sharing. While the transition has been slow, many government agencies are well underway in adopting cloud technology, and as security improves, other government agencies plan to follow suit. Given the U.S. Government provides millions of jobs each year, it offers a tremendous market segment for UC services that will enable the continued growth and evolution of cloud services and security. Contact us to learn about our white label UCaaS platform that offers advanced security and functionality.