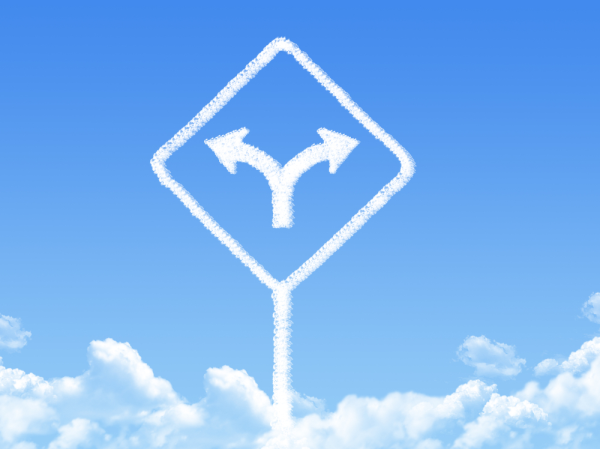 WebRTC has emerged as the most talked about business communications topic in 2014. Since Mobile World Congress back in February, there’s been a lot of speculation about how WebRTC will influence the communications market and where the new opportunities exist, from carriers and application developers to enterprises and end users. 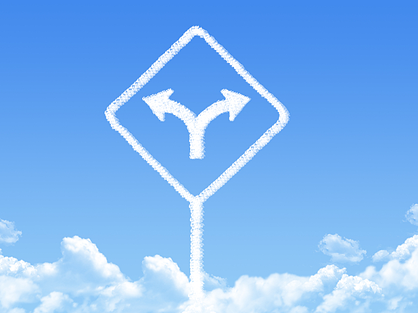 Through all the excitement around WebRTC, a few misconceptions about what it is and its place in the market have popped up. These are simple things but may limit the scope of what WebRTC can be for service providers and enterprises alike.

While 2014 has been the year that WebRTC has really taken off, we expect 2015 will be the year when WebRTC really begins to influence enterprise communications. Applications need to be developed and adopted and there will no doubt be a call for a “killer app” to launch it in the mainstream.

Light Reading’s Sarah Reedy in her great coverage of the opportunity and evolution of WebRTC notes that WebRTC is already in our hands and in our homes. She highlights WebRTC applications like Amazon Kindle’s Mayday video chat, streaming from Android devices to Google’s Chromecast and Vonage’s mobile app. It’s a bigger opportunity than just click-to-call via a website.

Adopting a technology is easy. Changing a business culture is hard. Web-based and always-on communications mean that enterprises need to prepare to be in touch with customers in new ways. Not only do they need to build systems to support the technological implications of WebRTC, they need to culturally adjust to new levels of communications directly from customers.

WebRTC is all hype:

There is a lot of excitement in the market about new WebRTC applications and the opportunities they represent. It may sound like hype but any time you can make communications tools more accessible and efficient, the innovation is of value.