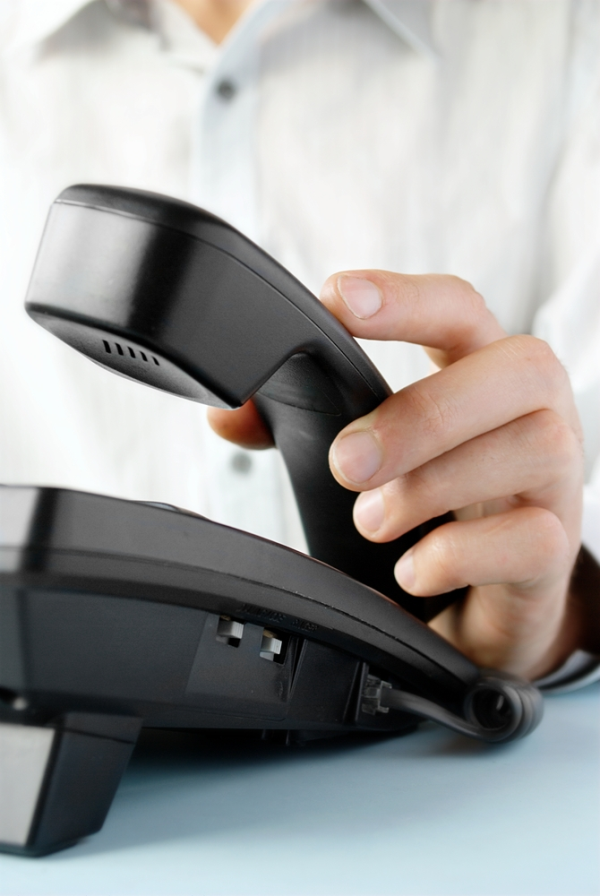 Wireless voice revenue may be in decline but the opportunity in fixed-line voice is growing. 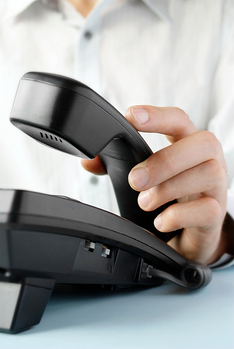 According to Infonetics Research, the global business and residential VoIP services market grew 8% in 2013 from 2012, to $68 billion. The research firm notes that sales of hosted PBX and unified communication (UC) services rose 13% in 2013 over 2012, and seats grew 35% due [CA1] to continued demand for enterprise cloud-based services.

This is in contrast to declining wireless voice revenues where in Q4 2014, mobile data is expected to surpass voice as the primary revenue driver for wireless carriers in the US, according to Chetan Sharma Consulting. Sharma finds voice ARPU falling amongst US wireless carriers with data ARPU continuing to rise.

While voice may be seeing a reduced role on the balance sheets of wireless carriers, it is finding an increased role in the enterprise as a core component of collaboration and unified communications solutions. Carriers, Interconnects (Phone system VARs), and Managed Service Providers (MSPs) are tapping this new growth by recognizing that voice has a central role to play as a collaboration tool for business. In the enterprise space, voice isn’t the commoditized afterthought that it’s become in the wireless world.

Voice just needs to be thought about in a different way and recognized as margin-rich and a driver for profitability for service providers when done right. This means looking beyond traditional siloed voice services delivered via on-premises PBX and seeing that a hosted telephony solution can make voice a healthy contributor to a service provider’s bottom line.

Infonetics noted that SIP trunking shot up 50% in 2013 from the prior year, driven predominantly by activity in North America and this will only contribute to further growth in the VoIP and unified communications market. The research firm expects VoIP services revenue will reach $88 billion by 2018 based on continued growth.

Voice is far from dead. As part of a suite of collaboration tools, it is just getting started.