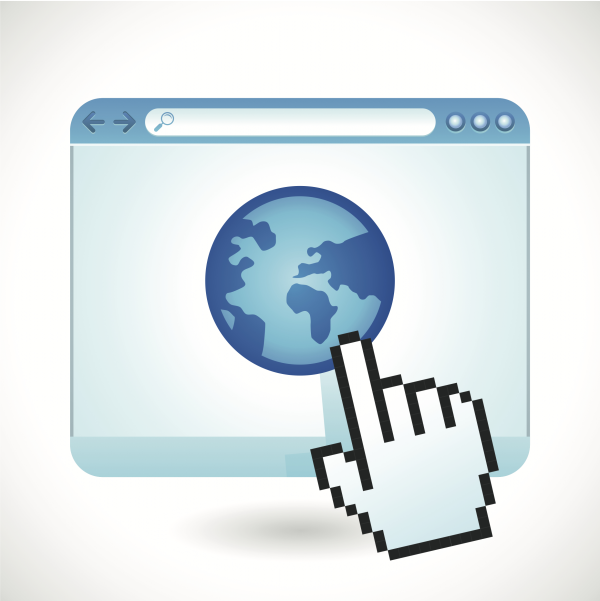 How Can WebRTC Applications Benefit Your Business?

Editor's Note: This blog was originally published in October 2013 by John Miller. With growing interest in WebRTC and video conferencing in 2014, business owners are deciding which communications solution they'll need to implement in order to be the most successful. Billy Chia from Digium Inc., recently wrote an article titled "Why Video Won't Kill the Audio Star," detailing why neither solution will be able to overcome the other.

The buzz is growing around the emerging WebRTC protocol. It might seem as if it’s some futuristic Jetsons-like innovation, but it really is right around the corner.

WebRTC – the ability to conduct real-time, peer-to-peer voice and video communications through a browser without plug-ins – promises to disrupt an industry that’s already in the midst of a massive transition, and bring a level of convenience and connectivity we could only dream of previously. However, at the moment, WebRTC is still just conceptual. And that means it’s difficult for business owners to wrap their heads around it.

Here’s What WebRTC Will Do:

WebRTC will allow businesses to include click-to-call capabilities on their websites without the need to invest in multiple trunks. For the customer or client, there won’t be any need to download anything – they’ll just click and speak with the customer rep, thereby creating a better customer experience and, hopefully, a better, tighter relationship with that customer.

With WebRTC, multi-location businesses will be able to host internal meetings using a Web browser instead of an installed collaboration tool. This creates simplicity and reduces wasted time as everyone is able to get into the meeting more quickly.

WebRTC applications will (eventually) eliminate the need to download plug-ins.

Google Chrome and Mozilla Firefox currently support WebRTC, but IE and Safari don’t. Once all major browsers support WebRTC, there will be no need for plug-ins. Well, Microsoft and Apple… we’re waiting...

Until then, the experience will be similar to what we have now with products such as Webex or GoToMeeting. Which is to say, really great, but not quite as seamless.

Here’s What WebRTC Won’t Do:

WebRTC has encryption capabilities. Of course, businesses will need to make a decision on how to proceed in regards to supporting encryption. There are some experts who claim WebRTC will be extremely secure. So, we won't say no worries, but this doesn't need to be a top-of-mind concern right now.

While there is a rush to develop new software for WebRTC, VoIP and Hosted PBX are very much established; in fact, the prevalence of VoIP is still ascending. In short, VoIP and Hosted PBX are too established and there’s too much invested for them to just disappear. Over the long term – years and years down the road – it’s possible that WebRTC will become the dominant protocol and that VoIP will fade into history. But that won’t be happening any time soon.

All of this adds up to an opportunity for Interconnects and MSPs. The key is to be able to demonstrably make the business case that there are significant cost-savings to be through WebRTC via SIP Trunking, common session control and open application support.