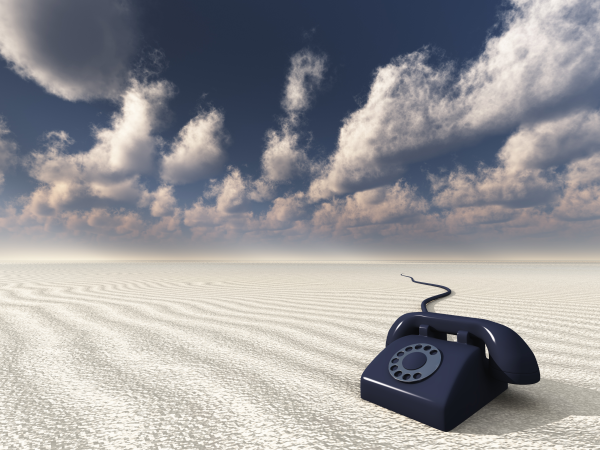 Is The PSTN Obsolete?

With all this talk about Unified Communications, WebRTC, and other exciting innovations that are changing business communications, there’s a looming question that qualifies as an “elephant in the room:”

Is the PSTN obsolete?

While we’ve been talking about IP-based telephony and Unified Communications for several years, let’s flip the question around and focus on the future of the Public Switched Telephone Network (PSTN). Specifically, does it have a future? Is it already antiquated?

There’s a traditionalist viewpoint that the Network is too big to fail. However, there are certainly some folks in the industry who believe the PSTN has already reached the point of obsolescence. AT&T has been pushing for its demise for several years, calling the PSTN “unsustainable” because nobody makes the technology anymore. And the Federal Communications Commission has projected that the end of the PSTN isn’t far off; officials have said the PSTN could retire around 2018.

“We’re not quite there yet, but at some point it will be obsolete,” said Alan Rihm, CEO of CoreDial. “You could argue that the technology already is obsolete. However, the PSTN providers will still be the providers – there’s too much money at stake for them to quietly disappear.”

For small and mid-sized businesses, a move to Hosted VoIP and the promise of Unified Communications hold significant business upside – it is unquestionably more flexible and more cost effective. By and large, most SMBs have reached a confidence level about the cloud and unified communications technology. However, change is hard for many SMBs. What is often holding them back is simple inertia.

For the Interconnects and MSPs that provide service to these SMBs, this important information about the unsustainable future of the PSTN might be what’s needed to convince those business owners to leave behind the PSTN and make the move to Unified Communications. Rather than hanging back and waiting for change to come, SMBs should act with urgency to ensure that they are not stuck dealing with antiquated technology – no one wants to be the last one on the network.