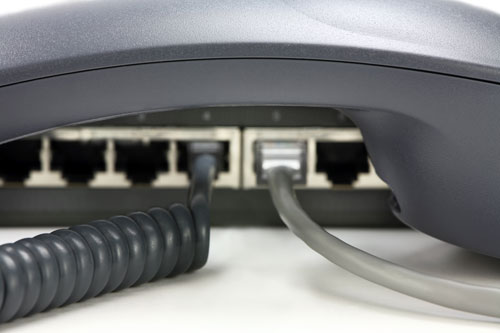 Why Carriers Must Consider Hosted VoIP

The Advantages of Hosted VoIP for Carriers

There is very little question that the adoption of Hosted VoIP is strengthening; it has become a mainstream technology. According to research from Infonetics, the Hosted VoIP and Unified Communications market grew by 17 percent in 2012 – and that growth is only expected to accelerate to over $70 billion by the end of this year. 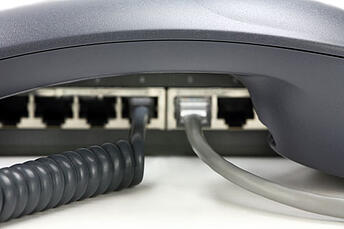 Hosted VoIP and Unified Communications are clearly disruptive technologies that can be sold both direct and indirect (i.e. through channel partners like Interconnects and MSPs), yet the ones being disrupted in many instances are carriers. Why? Because most carriers today build their Hosted PBX and Unified Communications services to be sold direct to the SMB customers, and not through the channel. The channel may not be perceived as an imminent threat to their business, however, this “Army of Davids” is gathering momentum. And if you believe in the concept first promoted by Glenn Reynolds, author of “An Army of Davids,” you understand that small players have more power than ever before, and carriers would be wise to consider adopting a channel oriented Hosted VoIP strategy before the giant gets slain.

Think about the typical small to medium-business. The owner is just as likely to know the name of the carrier as he is the Interconnect or MSP that delivers the service to his business. In all likelihood, he or she thinks of the carrier when thinking about who provides service, and considers the Interconnect or MSP to be his consultant or specialist. This is a good position for the carrier; they typically already have all the regional Interconnects and MSPs signed up as Agents. Therefore, properly engaged, the Agents can be turned into an Army of Davids fighting FOR the Carriers, instead of AGAINST them. The reality is that the Interconnect or MSP is the one who has the personal relationship with the SMB customer, and can be very influential. In other words, they are very likely to have an opportunity to have a business discussion with the end customer about switching to Hosted VoIP solutions. The question is, which Hosted VoIP solution will they recommend?

Carriers might consider this as a mere nuisance, but over time – particularly as Hosted VoIP adoption picks up pace – their agents will be positioned to begin to take business away from them.

Unless of course they align themselves with a Hosted VoIP platform sooner rather than later. As Hosted VoIP continues its rapid growth in the marketplace, carriers need to understand the opportunity – and the threat – before them. As the world of business shifts towards a subscription mindset carriers can transform the way their customers purchase and consume their services.

In a future post, we’ll have more on the benefits for Carriers of embracing Hosted VoIP.