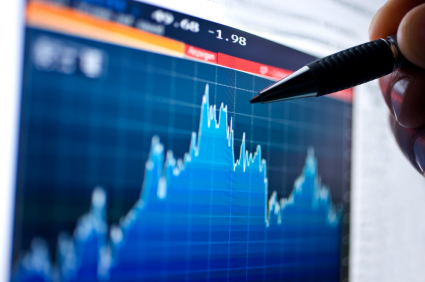 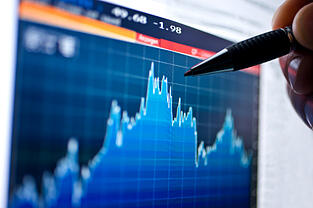 Cloud-based VoIP continues to gain increasingly wide adoption with small and medium-sized businesses. And many of them are embracing SIP Trunking as a bridge to the cloud.

A study last year showed that SIP Trunking was still in the early stages of adoption. Now, it seems like it is rapidly gaining momentum as a viable alternative for businesses – a new study from Infonetics Research shows that the number of companies using SIP Trunking has leaped forward.

SIP Trunking operates over Session Initiation Protocol (SIP) to deliver telephone services to customers equipped with an SIP-based IP-PBX. In other words, it links the customer’s PBX to the Public Switched Telephone Network (PSTN) through an IP Network.

“SIP Trunking is a great solution for companies that have an old, or recently purchased premise based PBX, and are looking for greater communications flexibility, business continuity, and cost savings,” said Alan Rihm, CEO of CoreDial. “This study is welcome news for our Interconnect and MSP partners; and demonstration that there is a huge appetite for SIP Trunking. Our partners are able to sell, deliver, manage and invoice for high value, cost effective SIP trunking solutions to their customers, while building value in their business and brand.

Even with all the buzz about SIP trunking, some companies are not catching this wave. Of these companies, most told Infonetics that they don’t feel a need to change, whether they’re simply satisfied with their current voice service or their contract is not up for renewal just yet.

Infonetics analyst Diane Myers said her research suggests that SIP Trunking will never be quite as popular a standard as ISDN and T1 have been; companies are using SIP Trunking for only a portion of their call capacity.

Of course, we’re in an era in which 100 percent of anything is virtually impossible – competitive markets have provided so many choices that market domination now means something very different from what it meant 25 years ago.

But the direction of the market is clear – cloud communications and SIP Trunking are taking hold. And that’s good news for Interconnects and MSPs.